Confessions of a Heretic 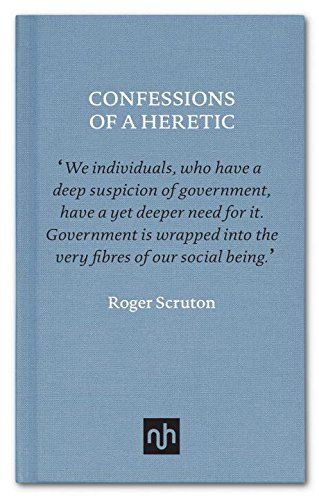 Twelve hard-hitting essays arising from a decade of engagement with the public culture of Britain and America that touch on matters of concern to all intelligent people, in the volatile times in which we live.

A collection of provocative essays by the influential social commentator, Roger Scruton. Scruton explores the conflict between the Christian-inspired Enlightenment and Islam, and attempts to find a remedy for the void at the heart of our civilisation. Why do we capitulate before everyone more ignorant than ourselves? Why do we turn immediately on all those who wish to defend our rooted values against whatever invading force has appeared over the horizon? These hard-hitting essays from a profound intellect threaten the bedrock of conventional opinion.